In what seems like a beautiful dream, a few weeks ago the gorgeous and talented Joe Black came to visit and brought three fabulous drag queens – collectively known as House of Grand Parade –  along with him.  Far from being a social call, Joe came to perform his new show “Ginfully Yours” in The Twisted Pepper on Friday night, before we all loaded up and hopped into two cars and brought the show to Kelly’s Bar and Venue in Galway.

I’ve had the pleasure of working with Joe many times in the past few years, beginning when he hosted “The Black Rabbit Cabaret” – a cabaret show that I co-produced in 2011.  We’ve become fast friends and I admire him so much as a person and as a performer.

Anyone who has seen Joe perform before may have been surprised by the new show.  While it has the usual elements associated with Joe – cover versions that give a classic song a macabre twist, original sing-a-long ditties about dismemberment – there was a new, raw element to “Ginfully Yours”.

You see, the new show is somewhat autobiographical, dealing with issues such as homophobia and abusive relationships, as well as cheerier topics like success and future aspirations.  For me, knowing Joe personally made the show very emotional to watch, but in a good way.  There is the perfect balance of reality and fantasy, grim horror and humour.  I laughed, I cried a little and in the end, I felt very proud and very honoured to know and to watch Joe Black.

When we planned to bring the show to Dublin months and months ago, Joe asked if I would consider bringing drag act “House of Grand Parade” as support for the show.  I trusted his judgement despite having only the vaguest clue of what their act was about but I shouldn’t have been concerned because the trio made up of Crystal Lubrikunt, Lydia L’Scabies and Rococo Chanel absolutely BLEW ME AWAY!

House of Grand Parade are a well oiled machine of professionalism and pure talent.  Their performances are obviously well rehearsed and planned out in minute detail.  In both their group numbers and individual performances, they fill the stage with personality, timing and humour.  Crystal’s facial expressions and crazy eyes are in a league of their own, Lydia’s solo performance brought the most life to a pile of hair that has been seen since Cousin It and Rococo’s surreal Cinderella number needs to be seen to be appreciated.  Any group is only ever as strong as it’s weakest link, but there are no weak links in this trio, the group routines are seamless.

It was such a pleasure to spend the weekend in the company of so much talent and be inspired.  Please be sure to see both Joe Black and House of Grand Parade if you ever get the opportunity – you won’t regret it.

Thanks to Kerri Katastrophe for joining myself and Brian for the weekend to help out and of course take fabulous photos from both shows. 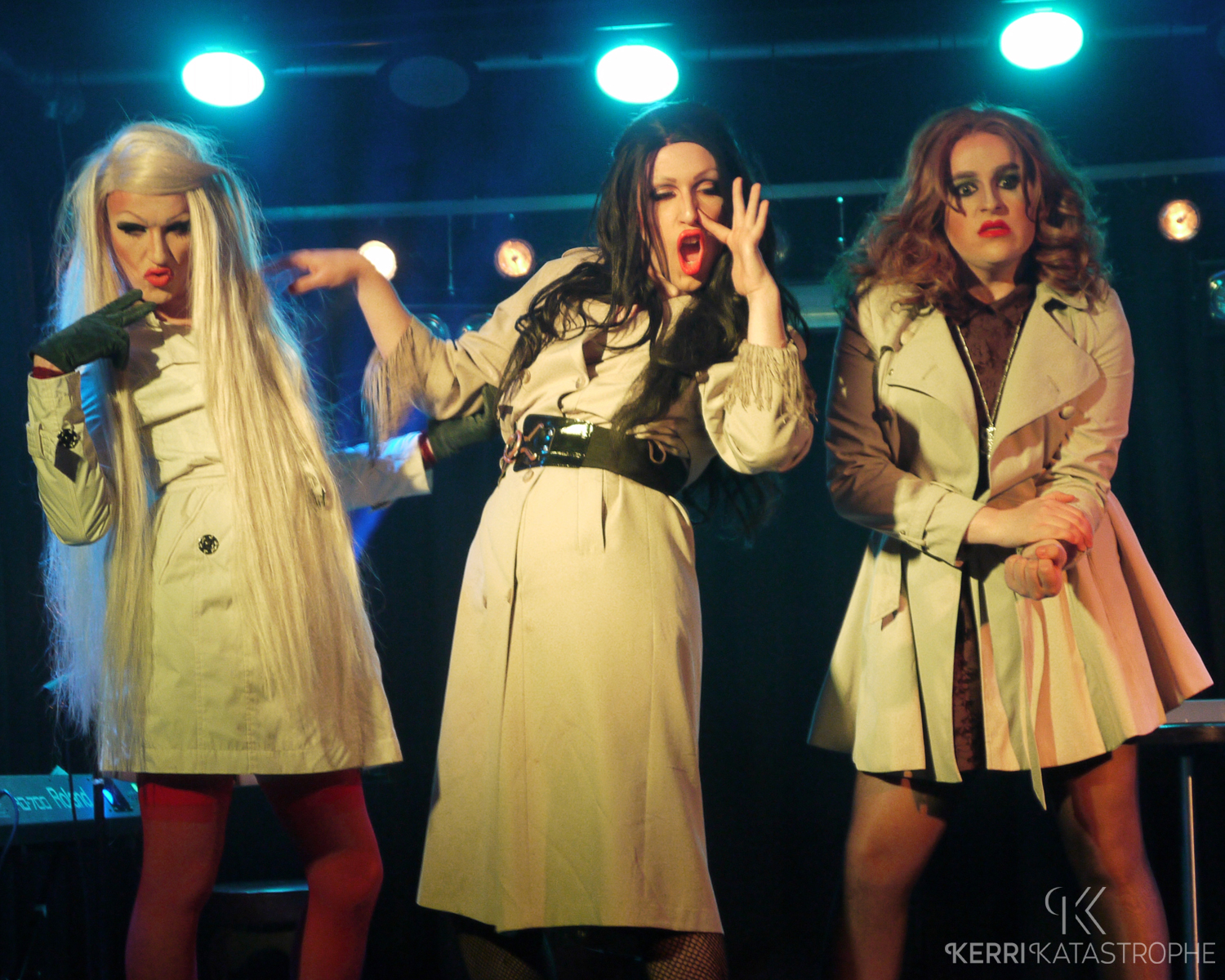 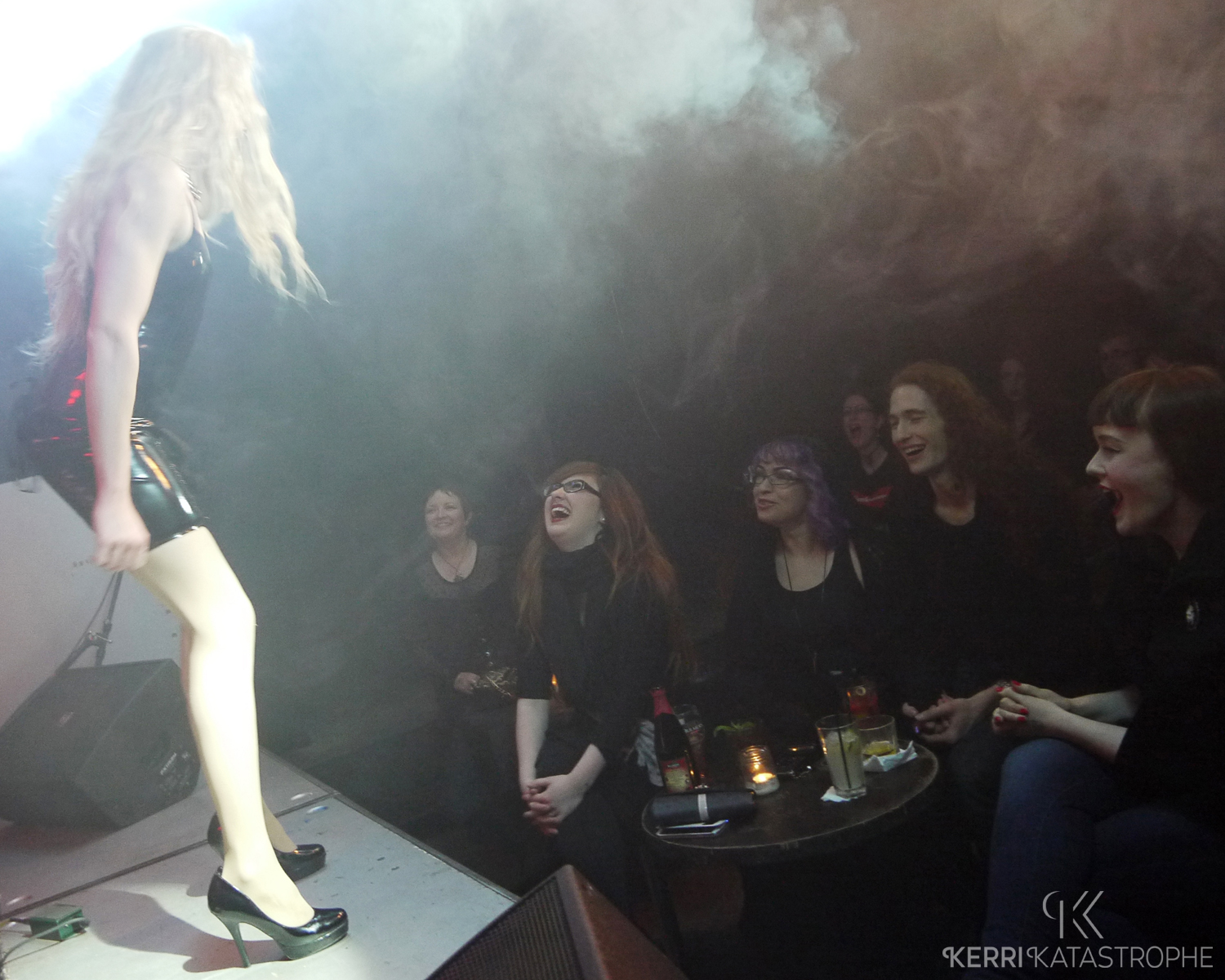 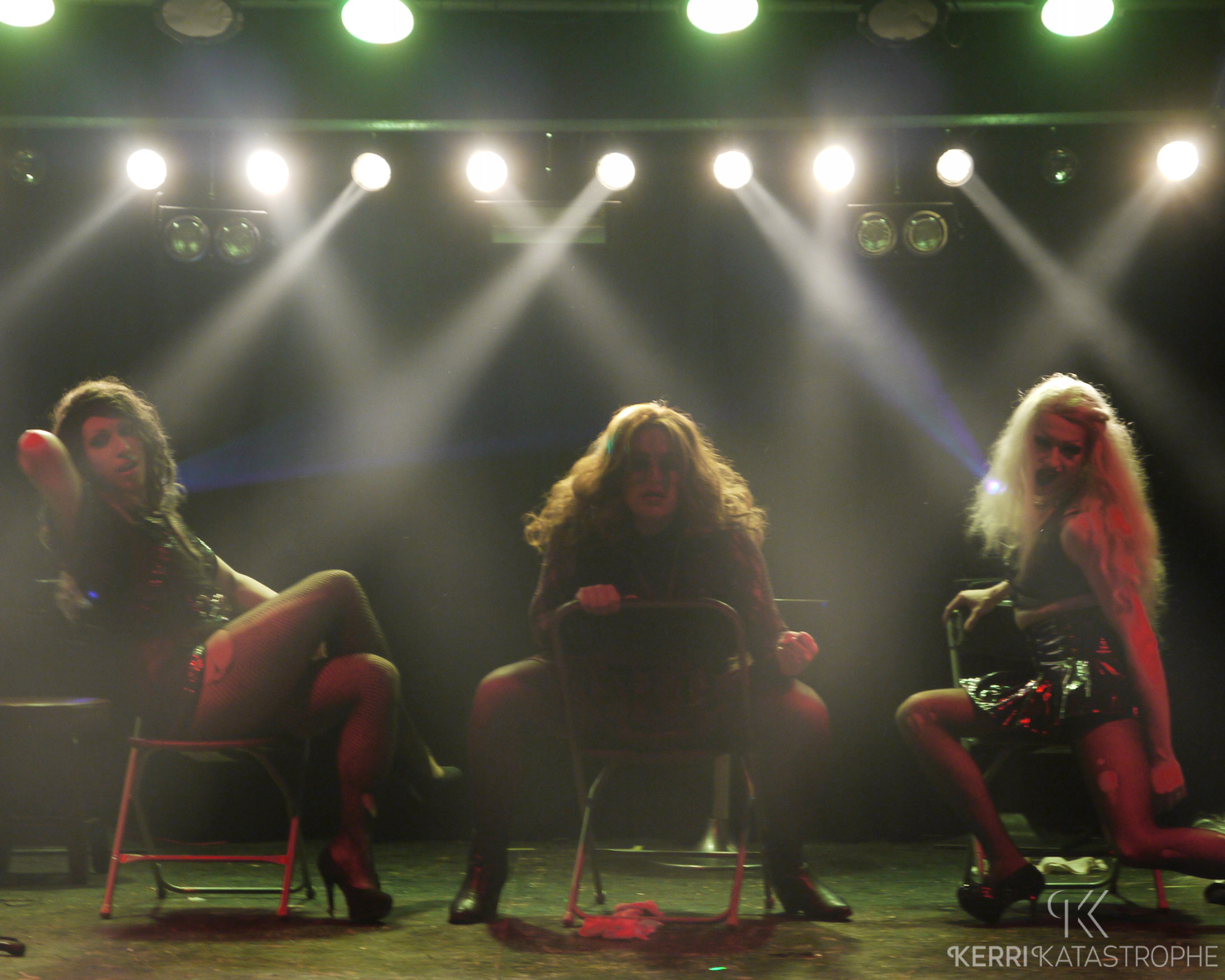 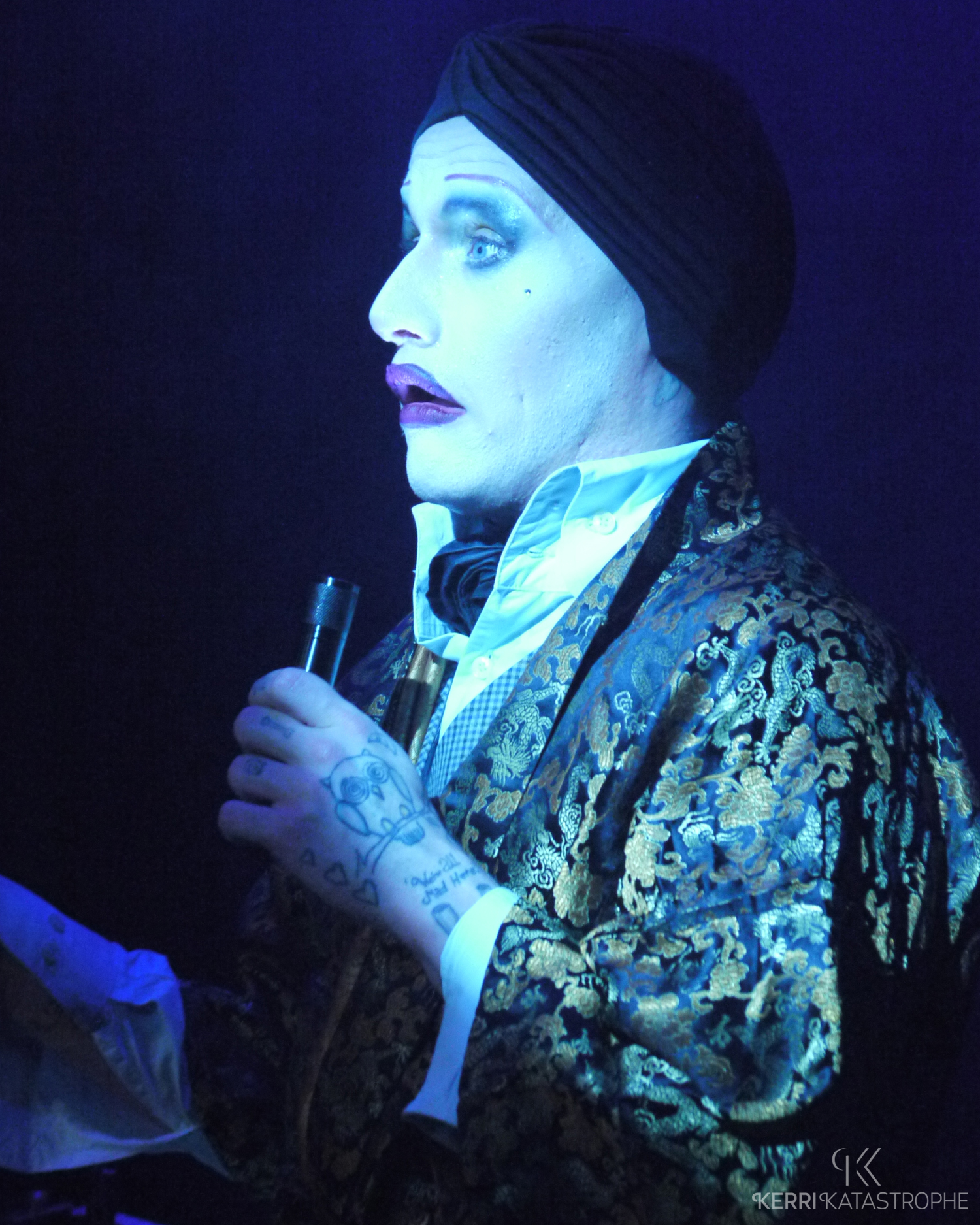 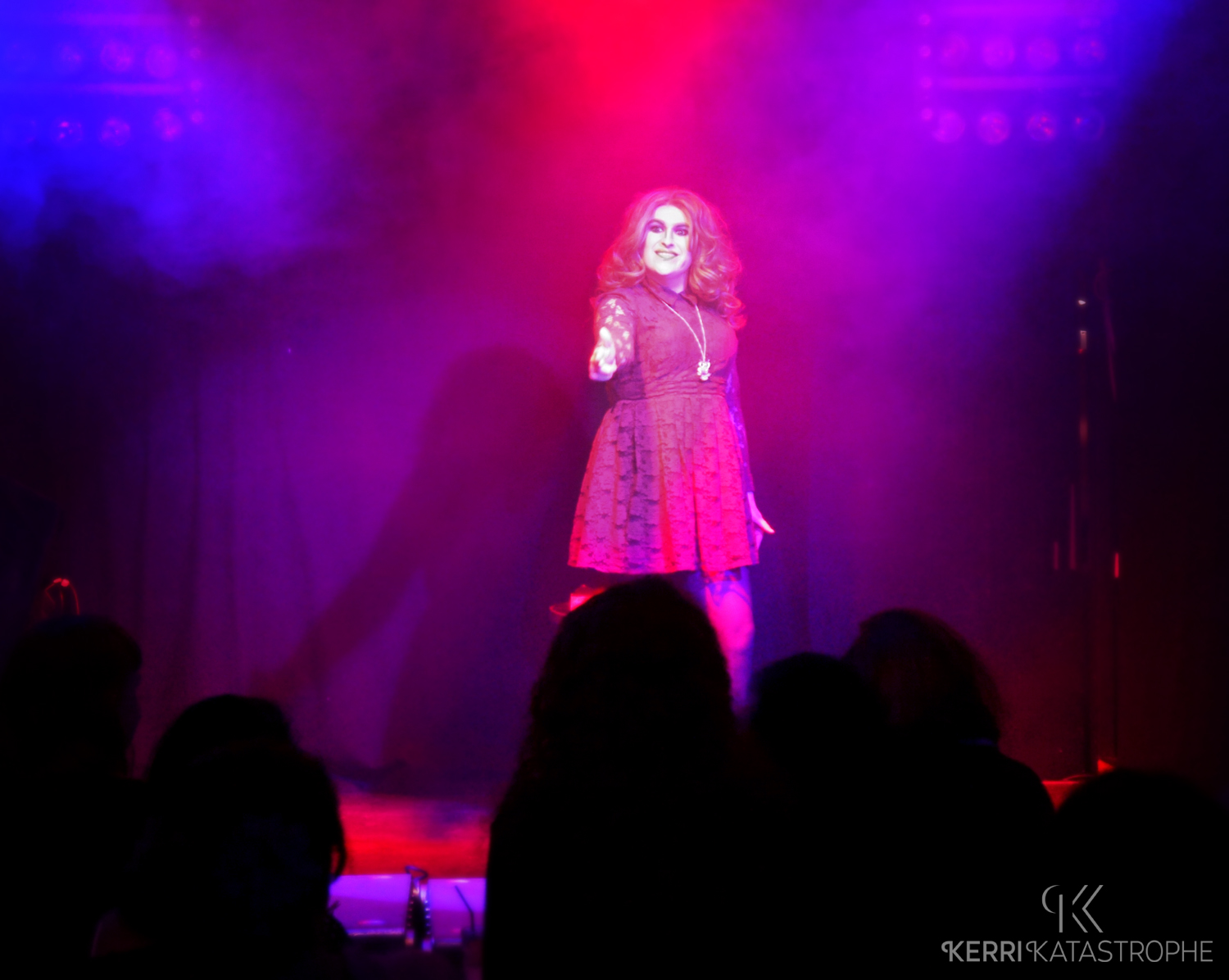 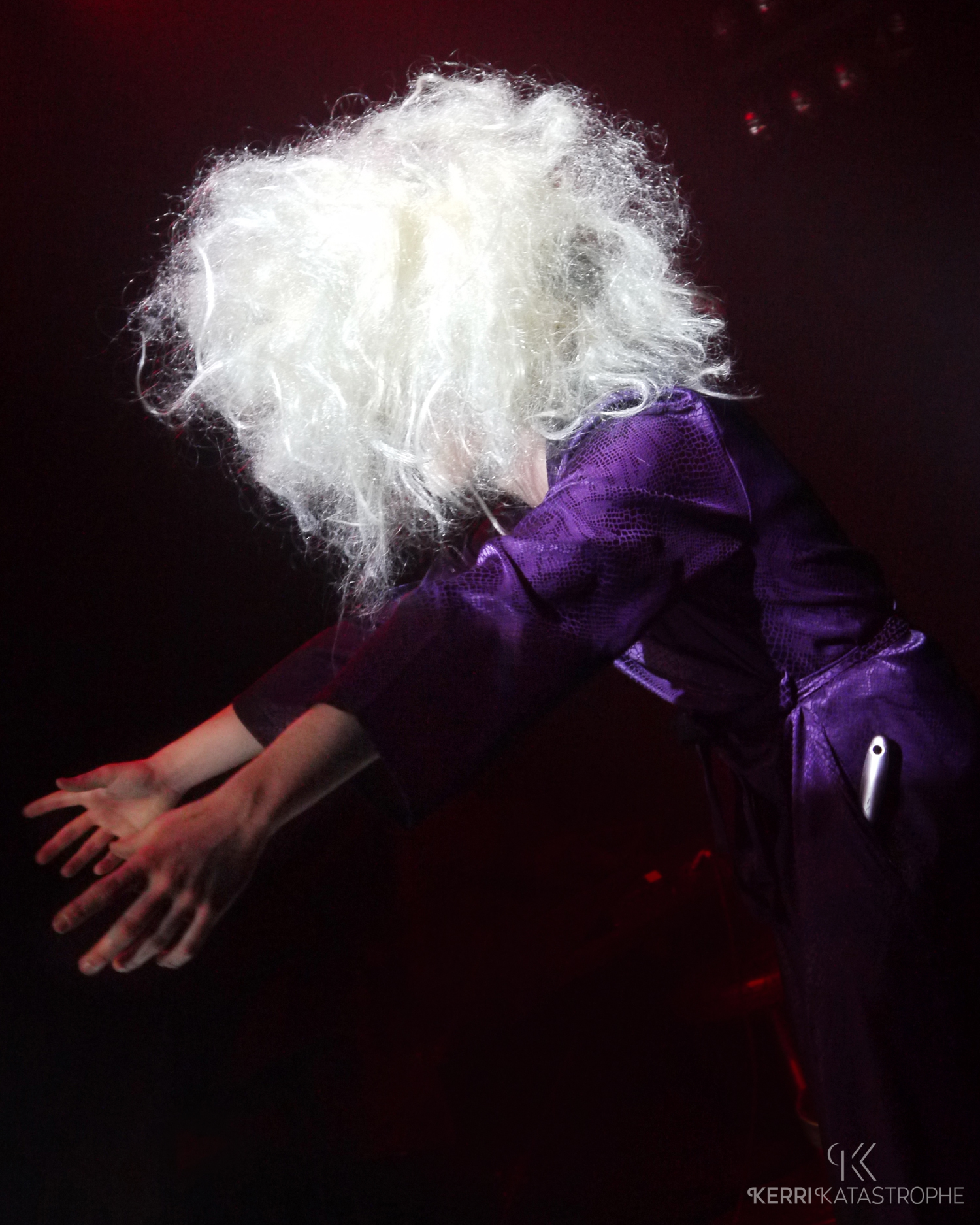 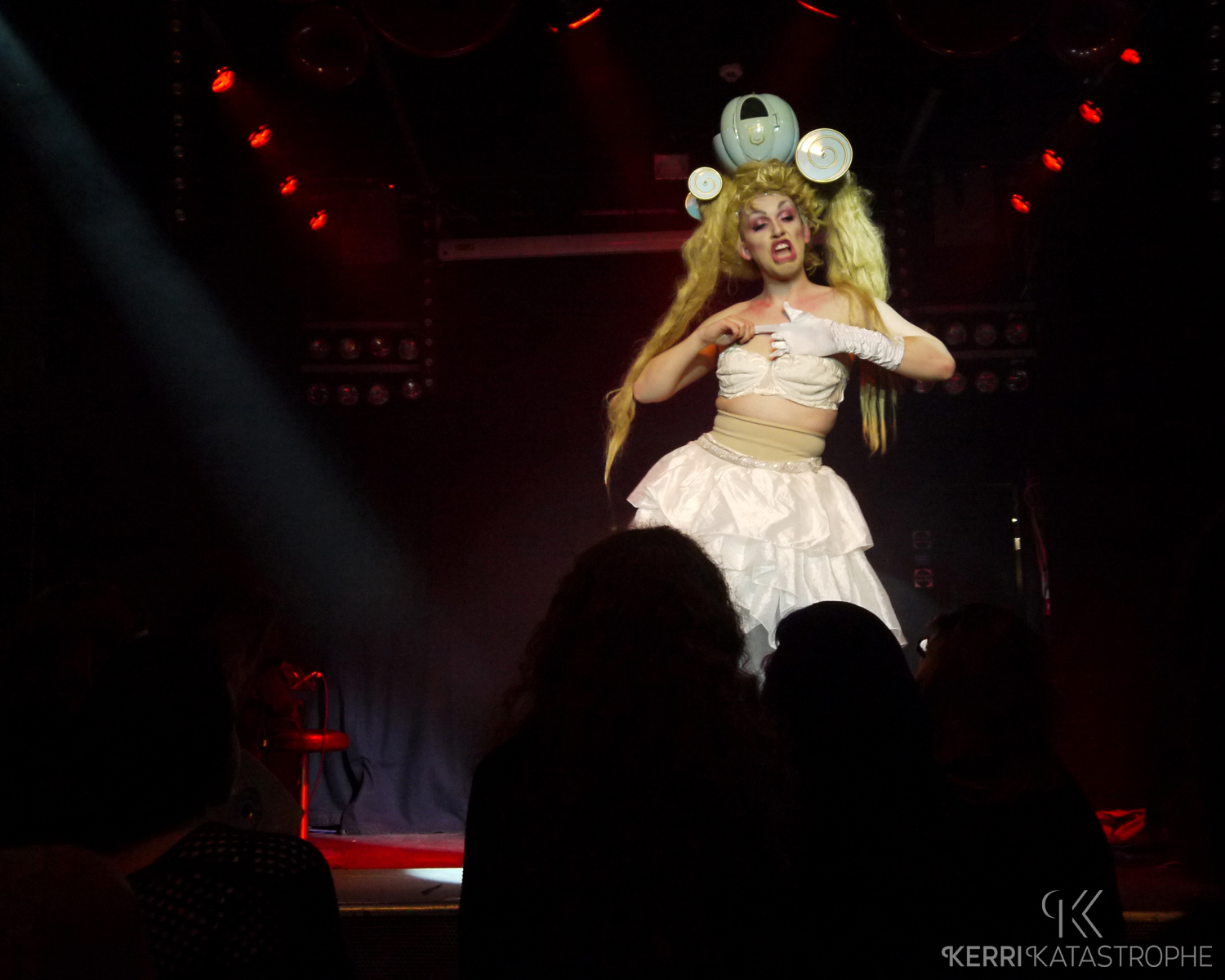 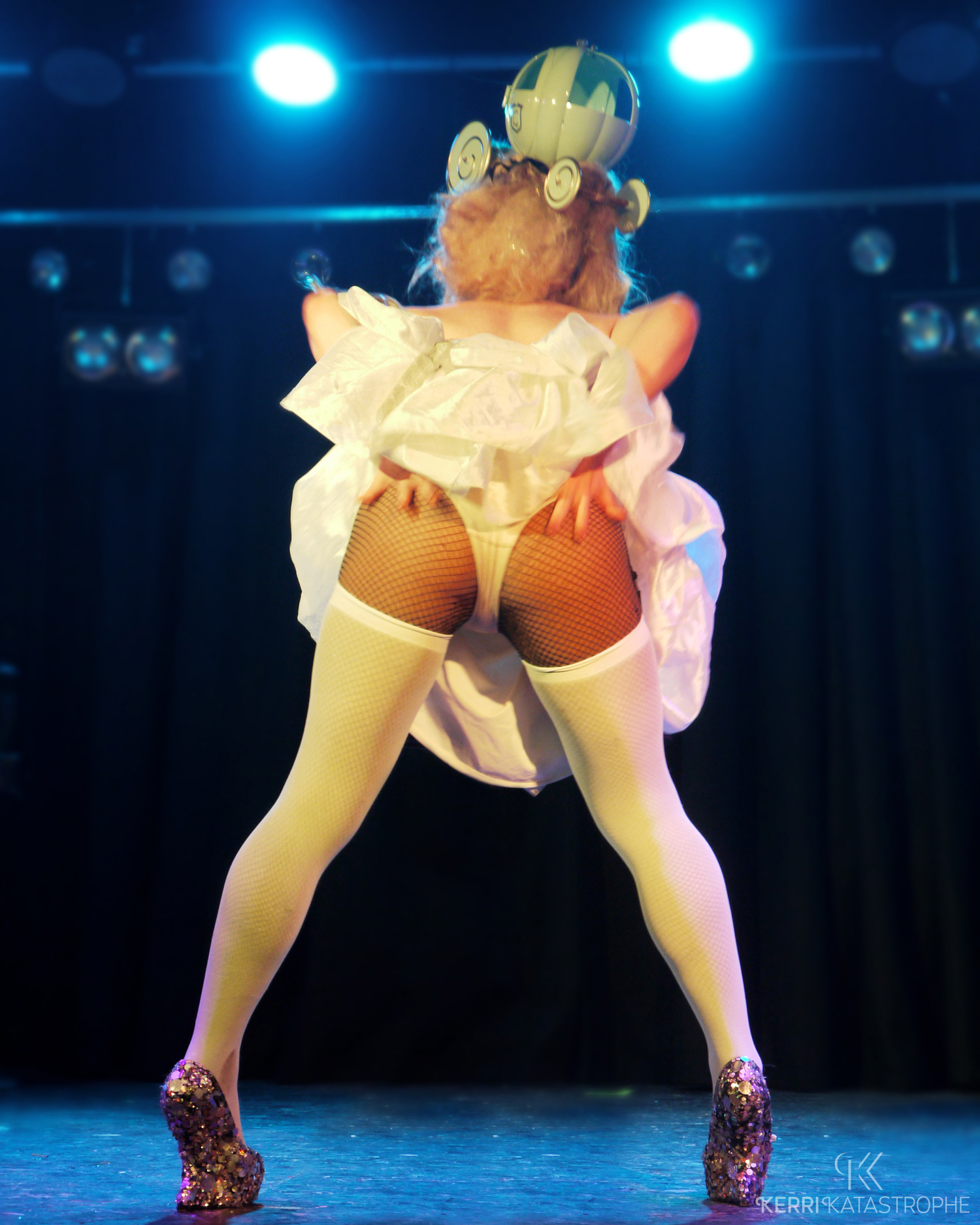 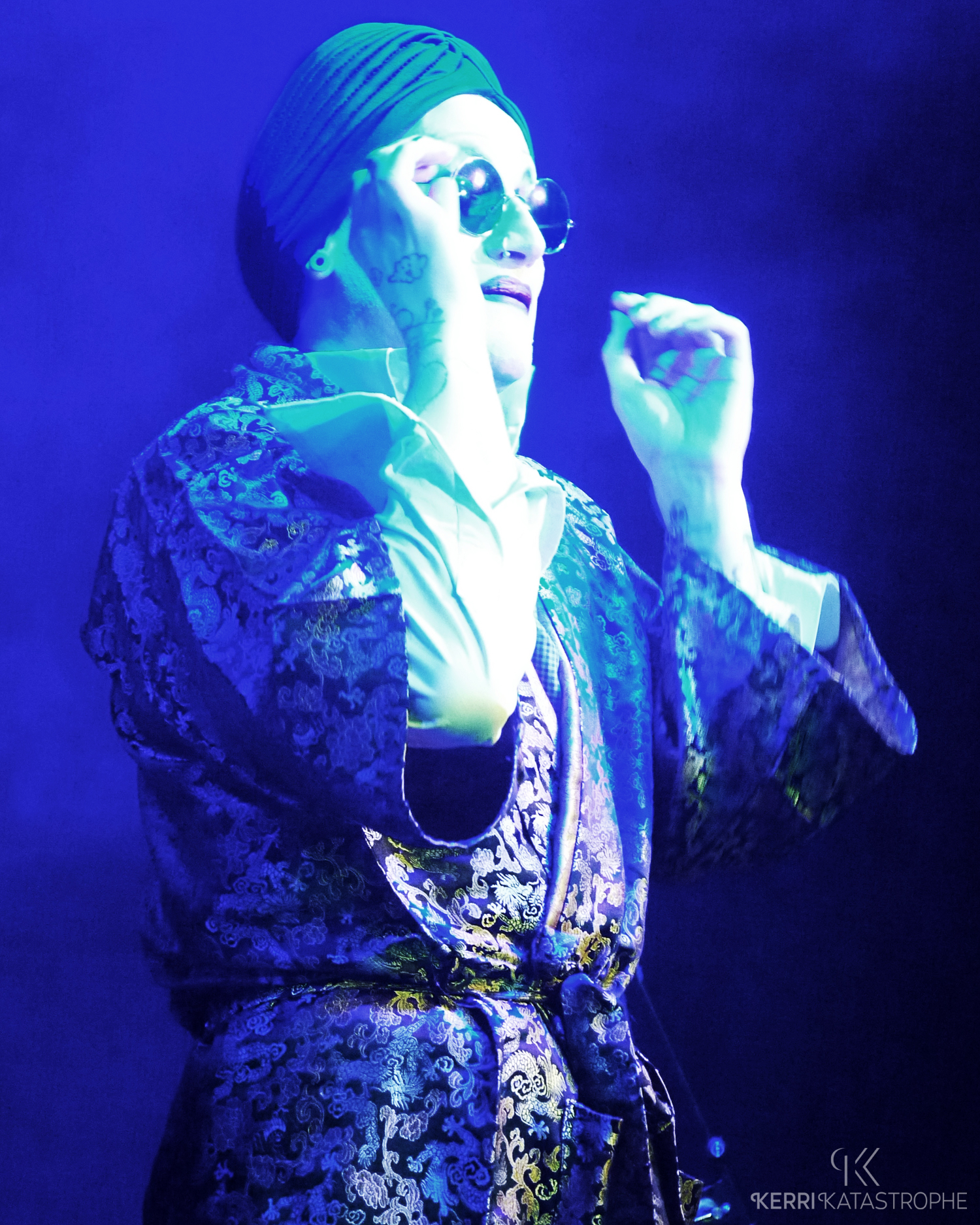 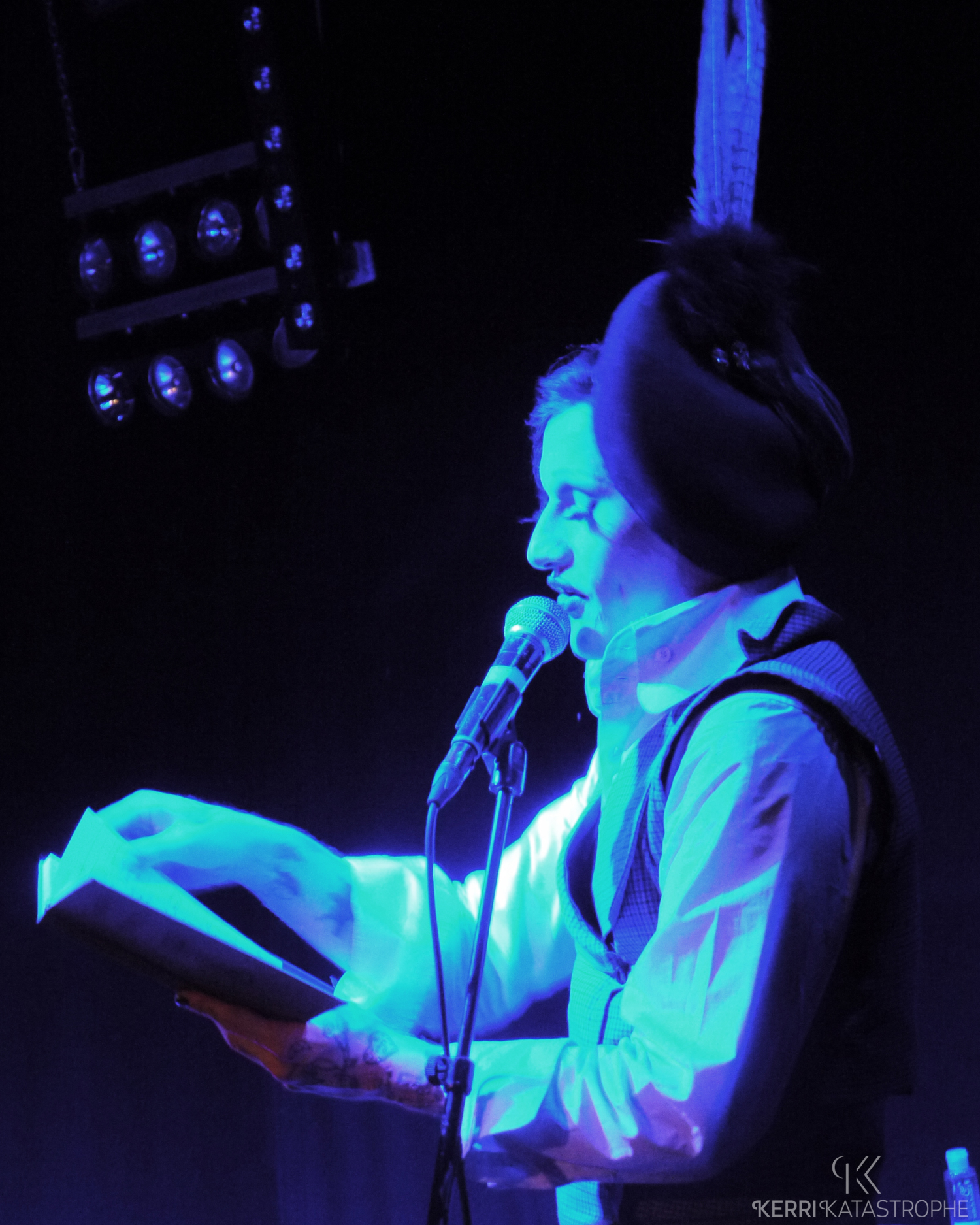 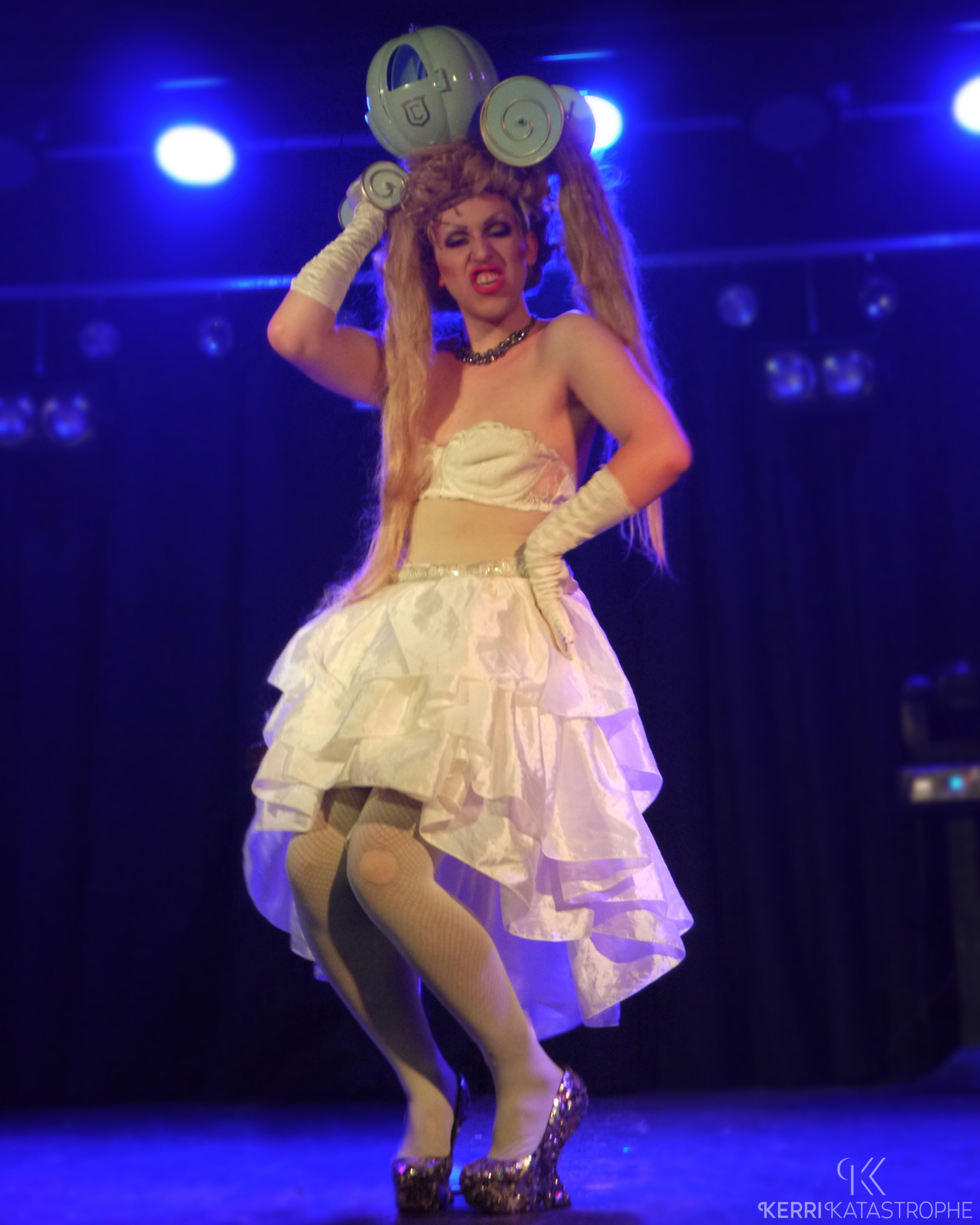 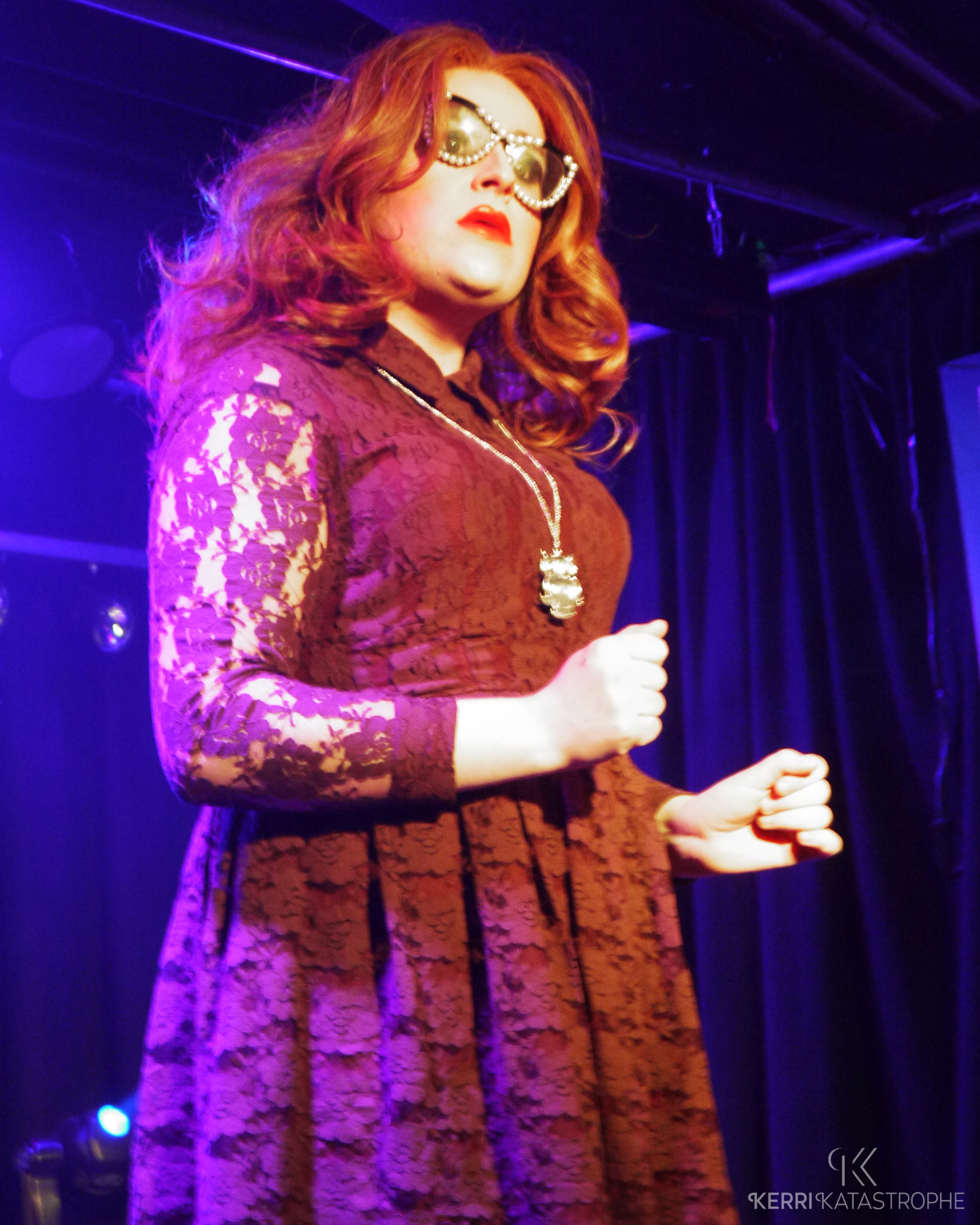