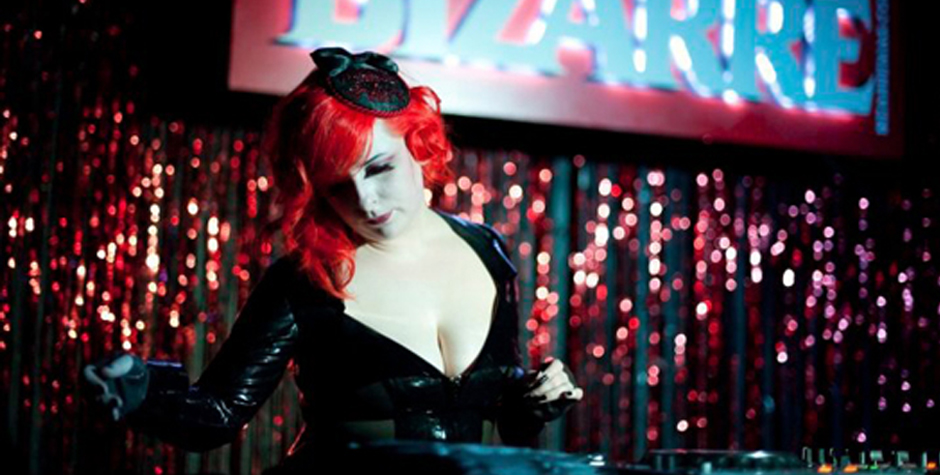 Dr Sketchy’s has been a feature of Culture Night in Dublin city since 2010.  In 2013, I also creative directed and curated Goodall’s Edible Art Gallery as part of Culture Night celebrations on South Frederick Street.

In 2011 and 2012, I collaborated with aerial performance group PaperDolls on a number of special events, and in 2012 I programmed Dr Sketchy events for boutique festival ‘Castlepalooza’ and for Dublin Pride.

Along with hosting, promoting and DJing at Dr. Sketchy’s Dublin and Galway sessions, I have DJed at Dyke Night for Dublin Pride 2013, for Dublin clubs Nimhneach, Club Hysteria, at the launch of Dublin Lesbian Arts Festival 2009 (D’LAF), at R.I.P – Rock.Indie.Pop and filled the dance-floors of some of London’s biggest venues at Bizarre Magazine’s Bizarre Balls in 2009, 2010 & 2011. From 2009 to 2010, I was a member of alternative cabaret troupe The Pony Girls, co-producing, performing and DJing at the shows.

As a promoter, I seek to bring interesting and exciting shows to new audiences such as Pretty Things Peepshow in 2013 (2014 dates coming soon) and Joe Black’s new show “Ginfully Yours” in April 2014.

“This red-hot Dublin-based diva is about to bring a serious amount of ‘crunch’ into your life.” – Bizarre Magazine

Joe Black “Ginfully Yours” with House of Grand Parade

A Night of Gothic Cabaret with Voltaire & Joe Black

A night of unexpected and exceptional International entertainment

Culture Night 2012 At The Doorway Gallery

Culture Night 2011 At The Doorway Gallery 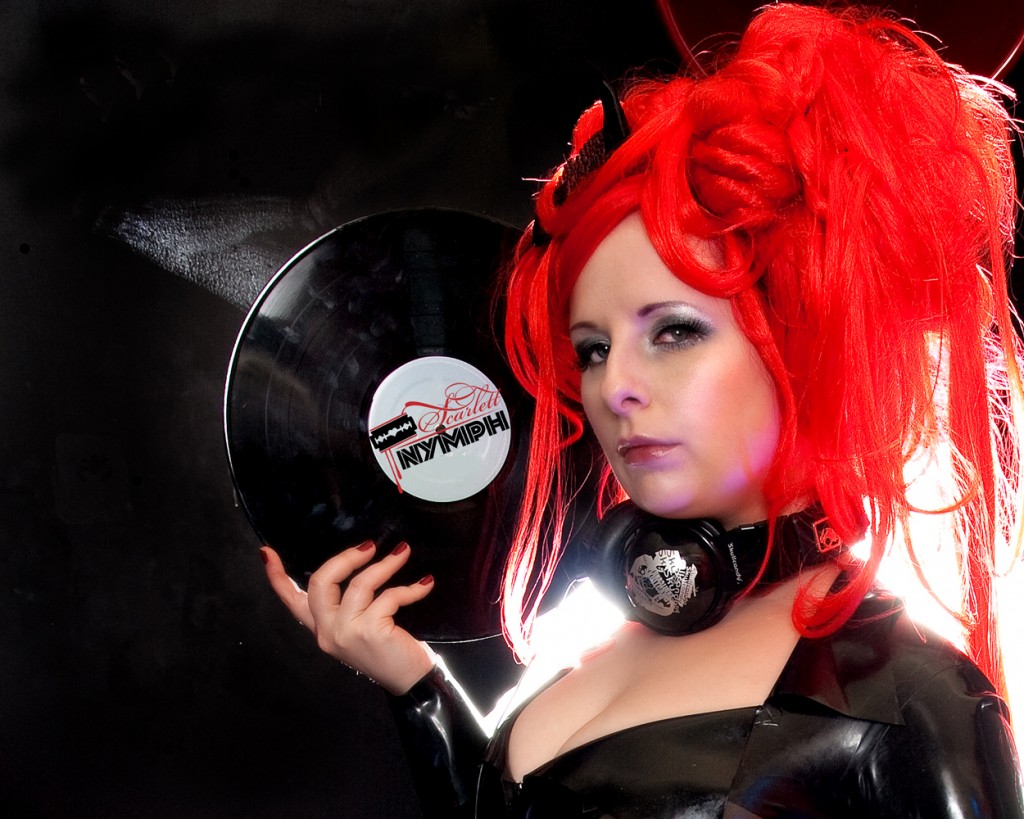