The objective of this project was to create brand new unique images for the new Chill Restaurant to be used as decor, on in store printed materials, on promotional material and for advertising, as well as on their website and on social media. Images must reflect the restaurant’s attributes and the tagline ‘Food, Fun, Friends’.

My proposal, based on the client’s brief, was to set up a ‘Modern Pin-up’ style shoot featuring 3 female models and one male model (to be used in a variety of combinations) as well as a child model.  Each photo would incorporate models enjoying food, the styling was to be glamorous but quirky, playful and a little bit rock and roll.  I was asked to incorporate the brand colours into the styling – Purple/ Orange/ Green/ White.  The decision was made to shoot against a white background to balance the colours in the styling and  also because white is synonymous with cleanliness and hygiene.

I put together a dream team of photographer Marta of Callmarta Photography, make-up artist Marie Misfit and models Claire aka Azaria Starfire, Michelle O’Brien, Kerri Katastrophe and Damien McClurg.  I wanted models who could be expressive and fun.  When looking for a child model, we didn’t have to look very far – Marta’s own daughter Maya made her commercial debut and was absolutely wonderful on set!

Myself and Marta met with the client in the run up to the shoot and compiled over 10 ‘stories’ to shoot in one day!

As we were shooting with food and things could potentially get very messy, I bought all the clothes instead of borrowing. I spent two days sourcing items from vintage shops and high street shops and putting together outfits for each story.  On the day of the shoot, Michelle brought along her colleague Alicia Ruminiska of Dressed in Fashion blog who took over the final styling, primping and accessorising – even going so far as to make the purple tutu in the ‘Desserts’ image.

It was a long, intense day, with a lot of people, including the client and their interior designer, on set, but I’m really happy with the final images.

Unfortunately, when we were creating the images, the client was ‘between’ graphic designers.  Our friend Red of RedBloc was hired after the shoot had been completed and a lot of the original ideas were put aside in favour of a new cohesive branding direction (See final image of menu and graphic in situ).  Some of the images have been used in the restaurant itself and some have been edited significantly to suit the new direction.  I would have loved to see more of the original images used online and hopefully that will happen in the future as the client was very happy with the shoot.

Marta re-edited some of the images as seen here.  I loved working with this team and I hope to have more projects like this in the future. 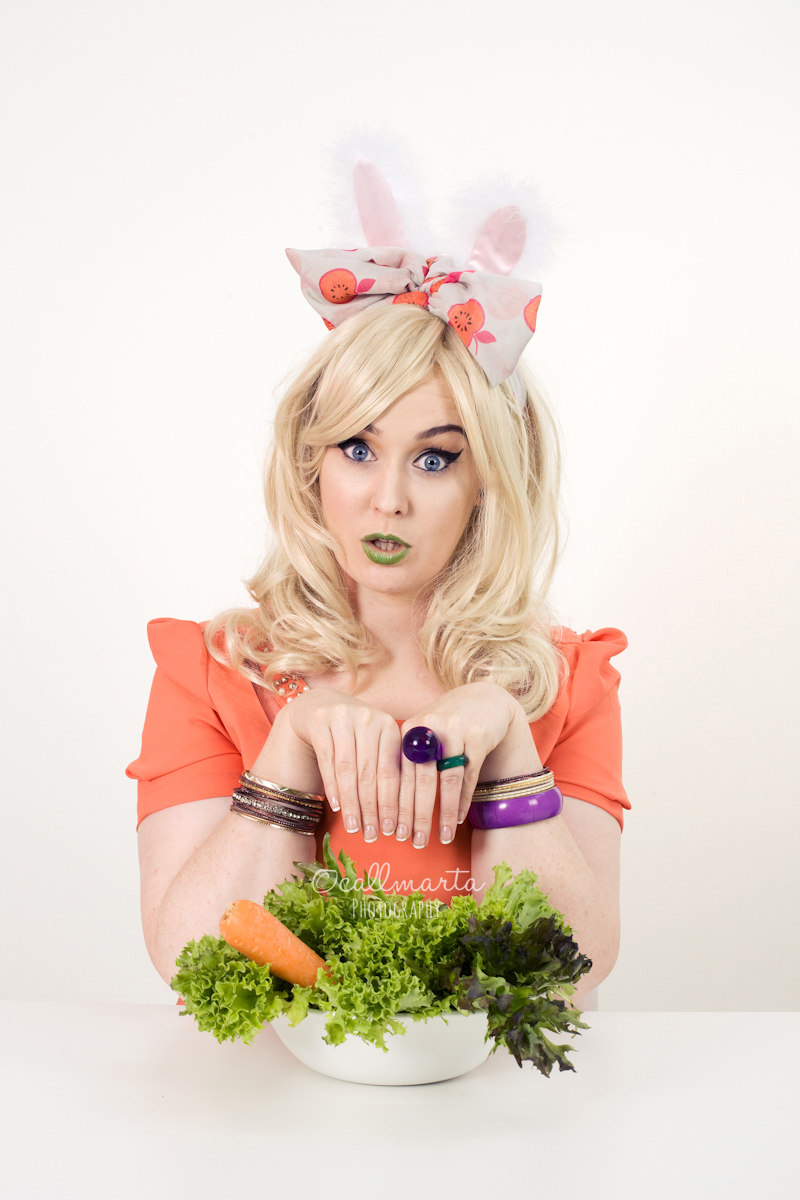 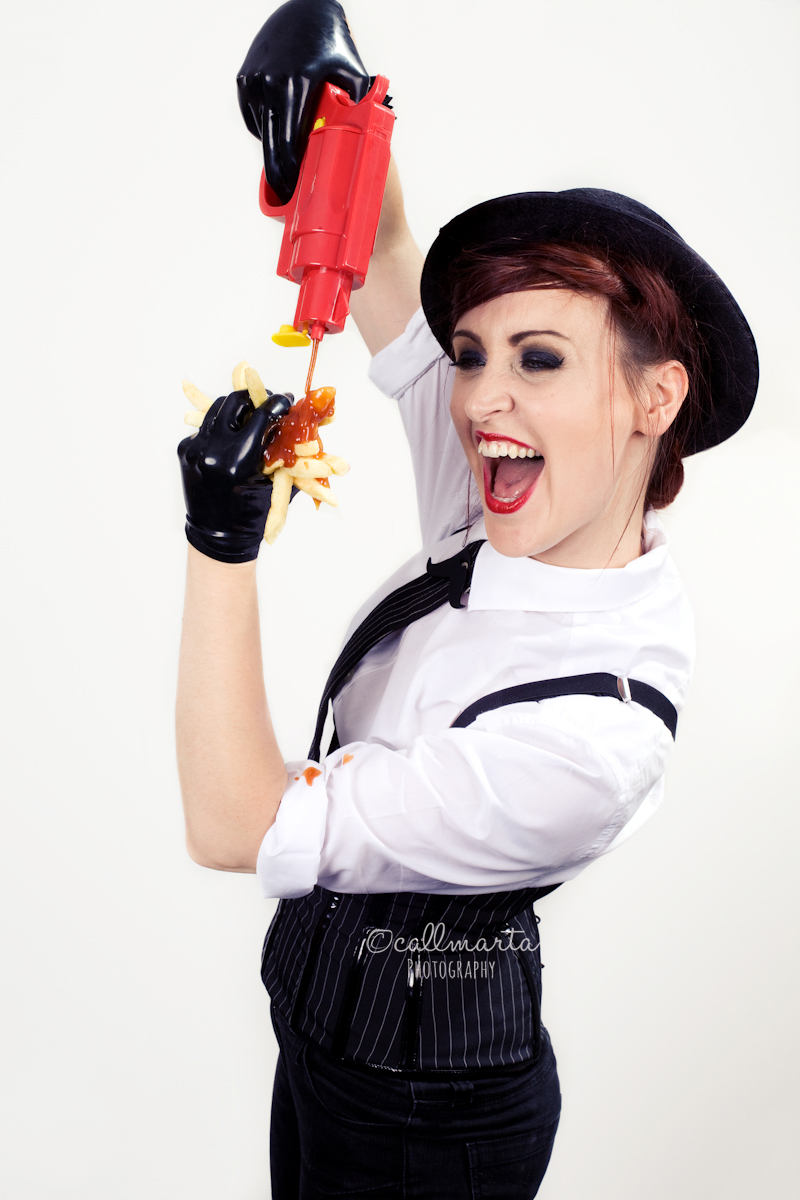 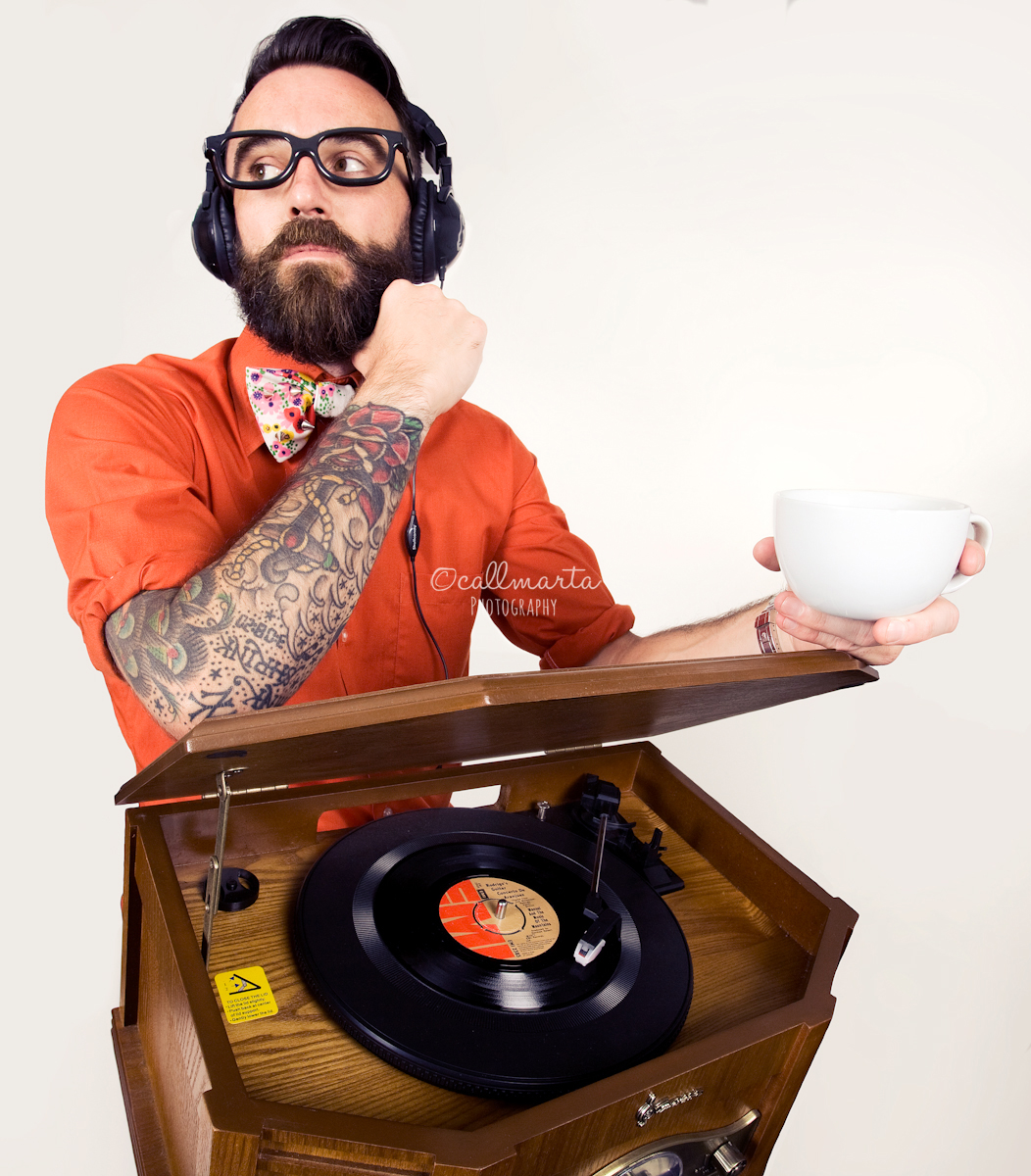 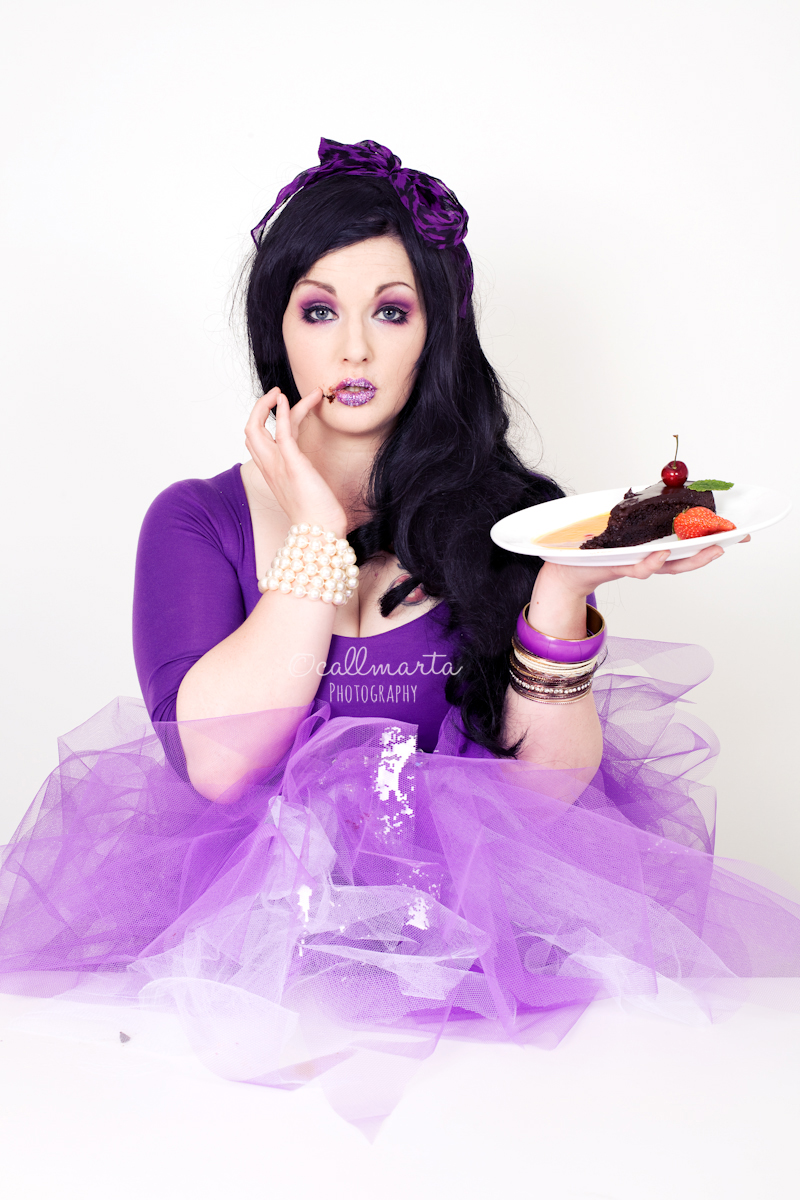 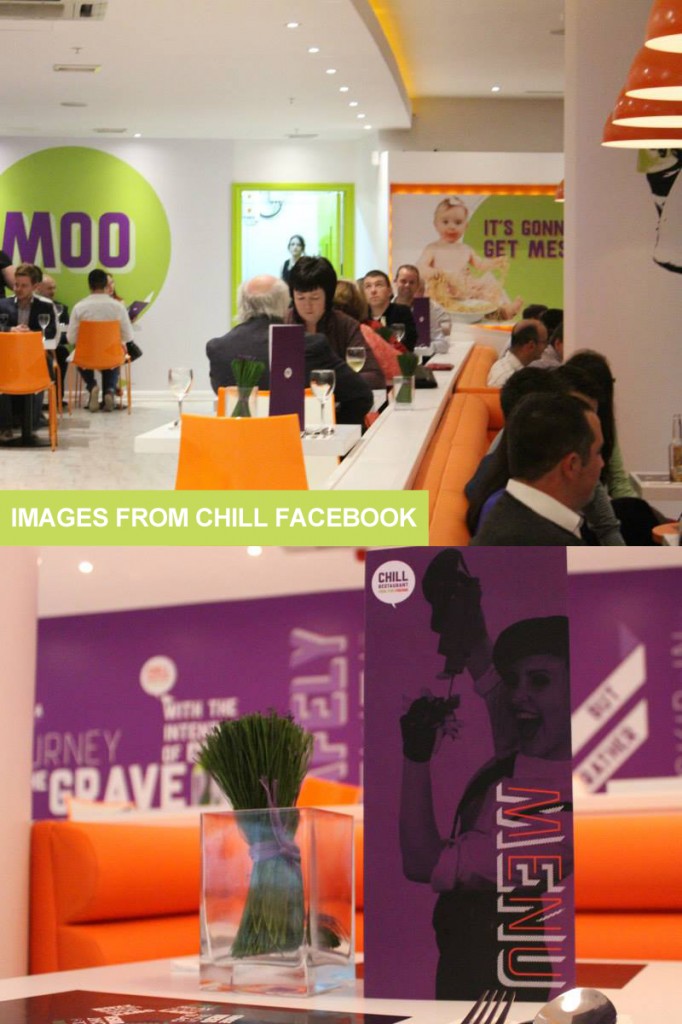